The (brighter) light at the end of the tunnel

The (brighter) light at the end of the tunnel

Yes, the title of this essay is an often used phrase, but one for which we seldom tire—especially when we have a tunnel, and with the final coat of paint the light really is brighter!. We are entering 2023 with a tremendous sense of accomplishment and forward momentum until we receive our first crew March 4. For the hundreds and hundreds of tasks we accomplished in 2022, many of which were monumental, multi-week undertakings, what remains is truly an exercise in a half dozen well defined projects until all systems are functional.

Every Sunday evening SAM project lead Kai Staats delivers an email with the list of items accomplished, those that remain, and an overview of the direction we are taking, where to focus our effort. The top five foci for December into January remain:

And a summary of most (not all) of the tasks completed in the past 45 days:

We now move into the second half of January focused on electricity, plumbing, food prep, shower and toilet, and sleeping pods. Almost there! 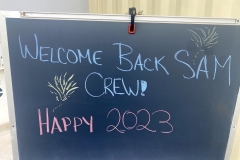 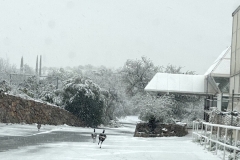 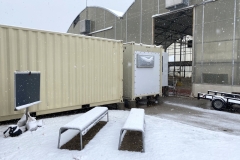 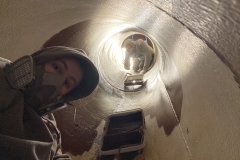 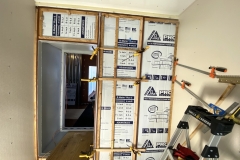 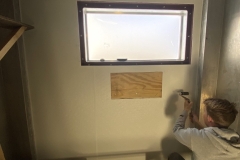 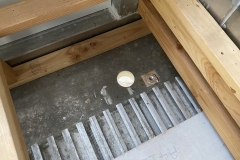 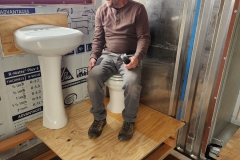 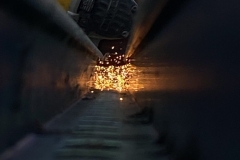 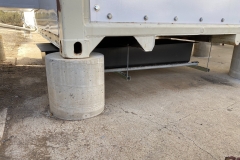 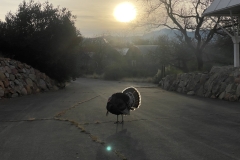